Connecting Taiwan To The World

Ministry of Science and Technology

MOST is the government agency dedicated to scientific and technological development. Its three main missions are promoting nationwide S&T development, supporting academic research, and developing science parks. MOST also promotes international research through its multiple international research programs partnered with countries such as the United States, the United Kingdom, Russia, and South Africa. Under the TCA, MOST organizes an AI Research Center, the LEAP and LIFT Programs, and exchange programs through the National Applied Research Laboratories. 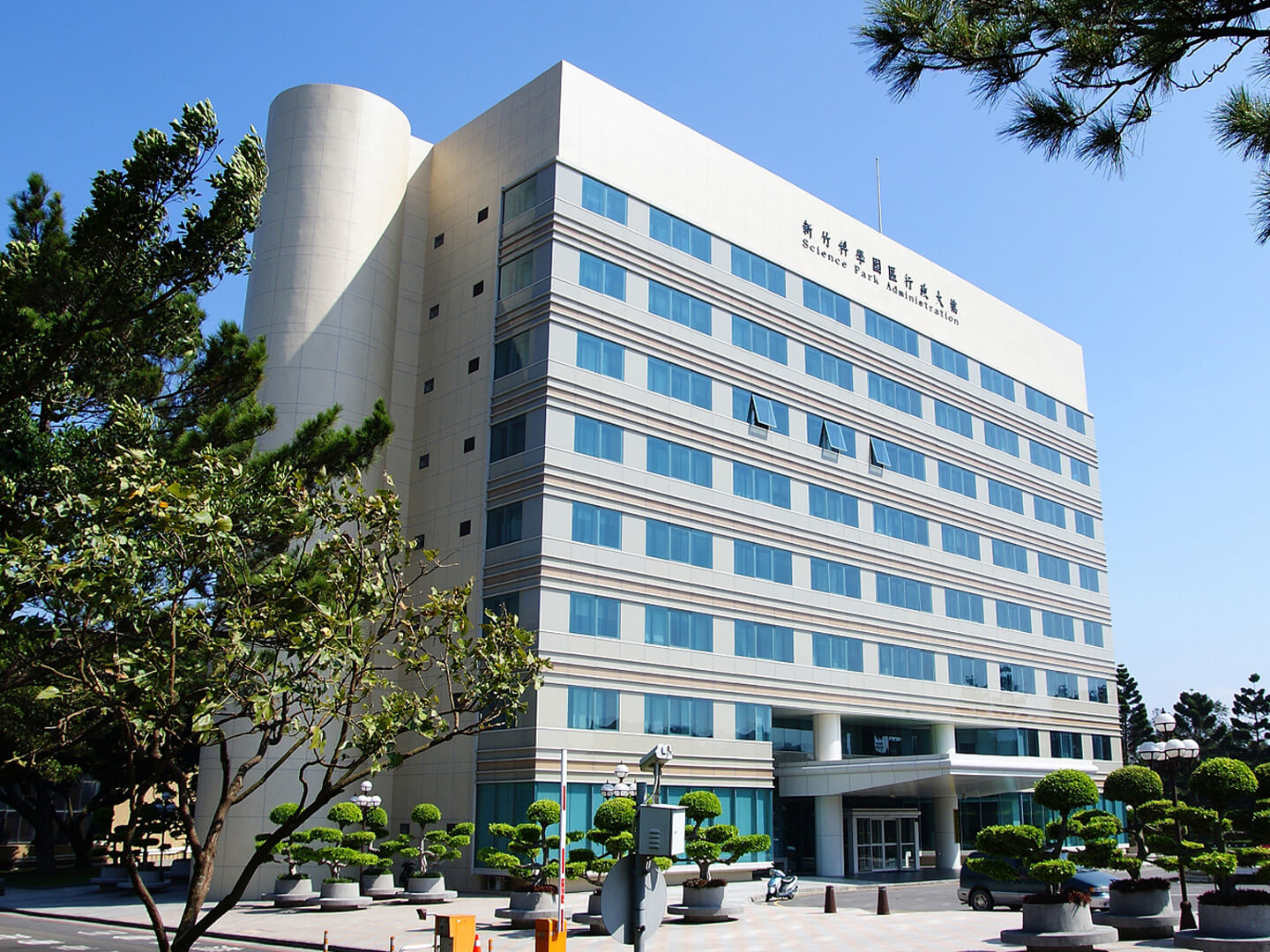 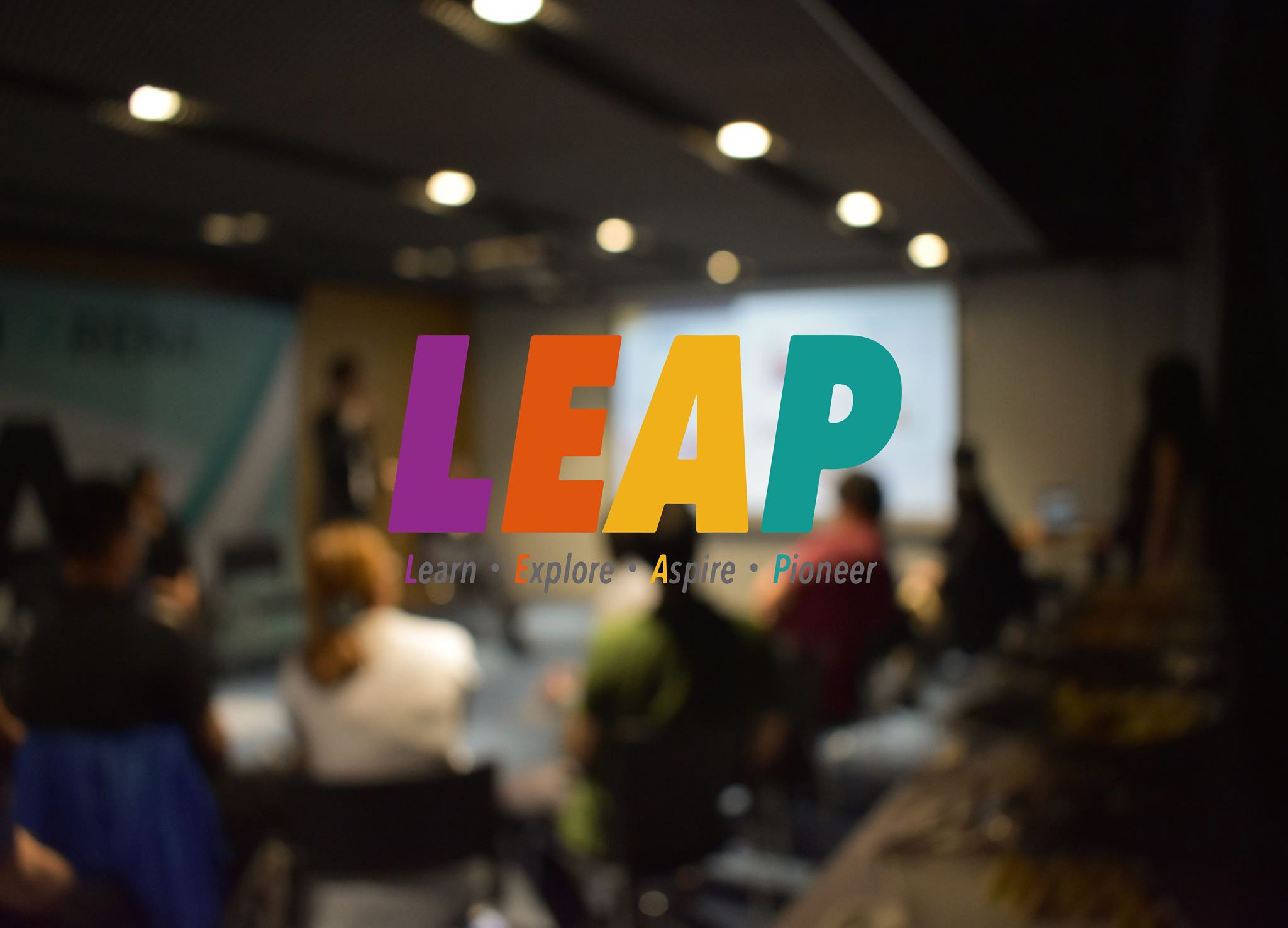 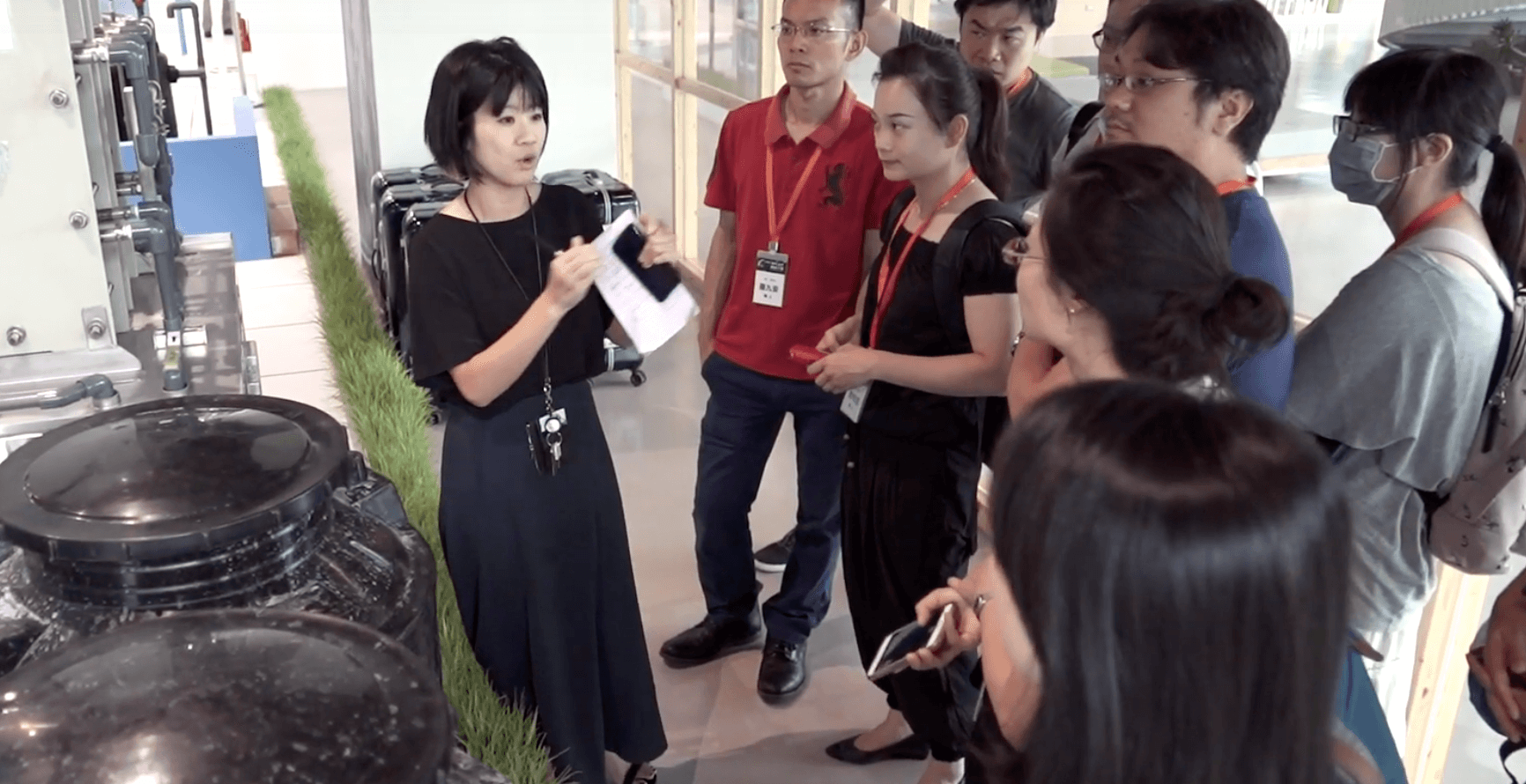 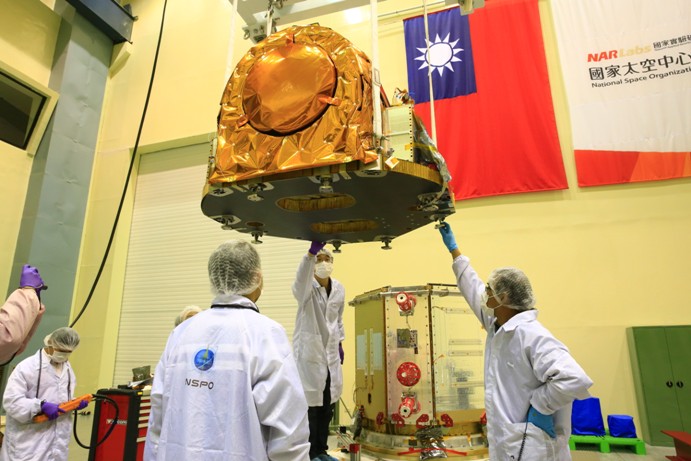 The TCA is growing, and we want you to be part of that growth. Get updates about new partners,  events, and resources. Join our community.

Thank you! Your submission has been received!
Oops! Something went wrong while submitting the form.